- UI for Forbidden Area was added and the new dungeon Zenfest's Lair was opened.

- Zenfest's Lair is available for 1 hour per day, which is reset at 5 AM every day.

- Zenfest's Lair has a total of 6 floors where you can obtain high amounts of XP and Gold.

You can also obtain skill growth materials, such as Raw Jewel Chests and Jewel Choice Chests. 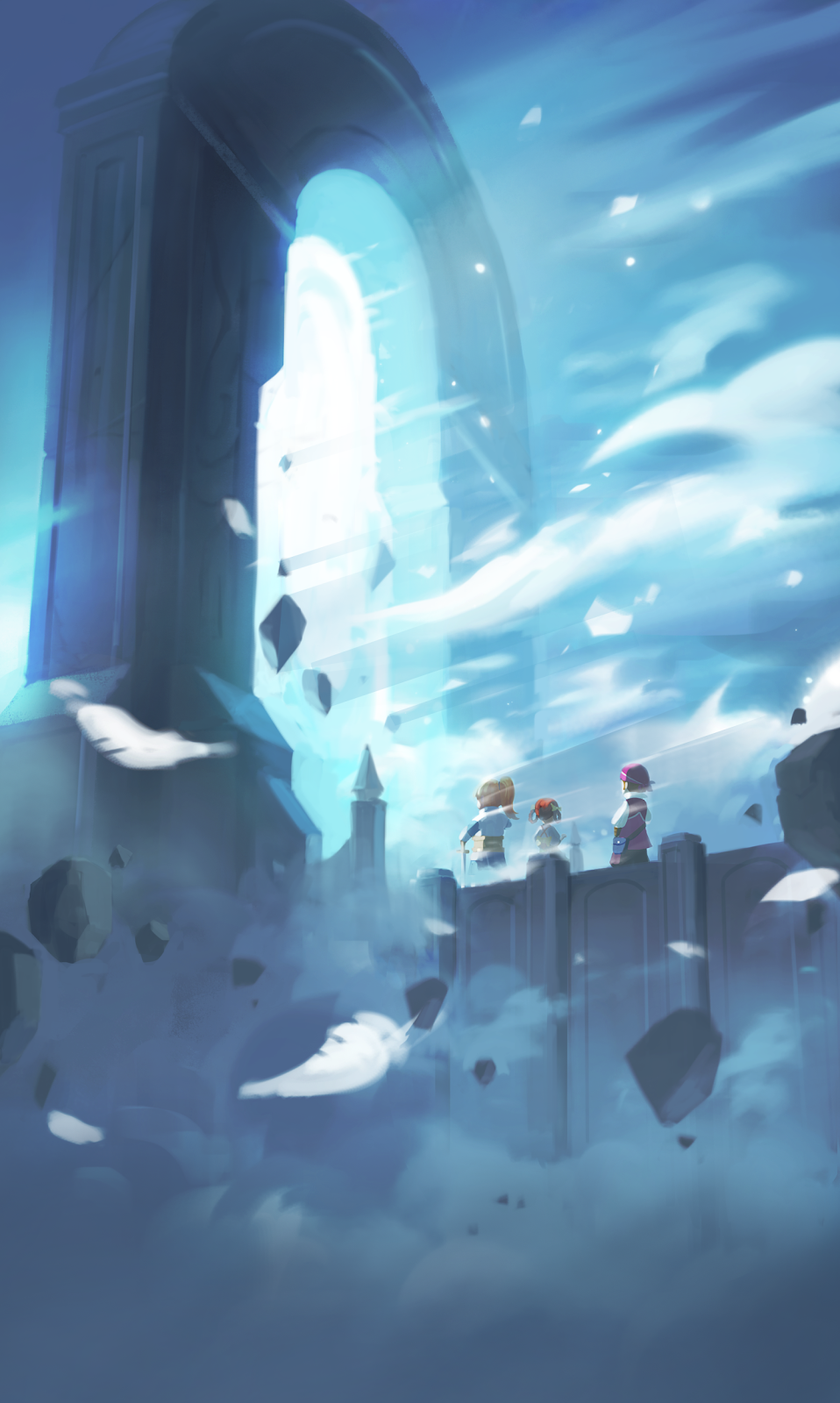 ⓘ Each item has a different purchase limit.

ⓘ Only Merchants can use these NPCs.

ⓘ Item lists of these NPCs are reset every 6 hours.

- Increased the max DMG Defense Option stat applied when my character is hit by enemy characters. [Before: 100% ▶ After: 200%]

- Increased the max DMG Defense Option stat applied when my character is hit by enemy pets. [Before: 100% ▶ After: 200%]

- Max DMG Defense Option stat applied when my character is hit by monsters is unchanged.

3. Added Monster Trace to Common Skill - Pile It On.

- Monster Trace Effect: Displays the appearance time of Unique and Boss Monsters in the Region Info

4. Changed the balance of Explorer skills.

5. Changed the balance of Merchant skills.

6. Changed the balance of Berserker skills.

7. Changed the balance of Juggernaut skills.

8. Changed the balance of Sculptor skills.

- Skill use no longer consumes Jahav's Desire and Jahav's Ideals.

12. Changed the balance of Elementalist skills.

14. Increased the Active Skill coefficient for all 2nd Jobs, excluding Merchant and Explorer.

1. XP decrease penalty upon PK death no longer applies in the Battlefield of Valhalla.

- Forbidden Area was added and Mirkhan Tower was removed from the Menu.

- Basra Den can now be entered from the Forbidden Area UI.

- Entry methods of some dungeons were changed as below.

2. [Receive All] Button Added to the Event UI

3. Attempting Buddy Errand without a General Storage Box will now prompt a message

- Message: No Storage Box installed in My House. Can't use.

4. Cannot leave or disband a Guild during Region Scramble anymore

6. Changed the reward of a Mission for Boost Adventurer Plan

7. Guide for item purchases in the Shop was changed

- The text was changed as below

(Before): Chance-based items with opening sequences that can be viewed upon use, or those with effects that are determined immediately upon opening.

(After): Items where opening them can be viewed as use, or those with effects that are determined upon opening.

9. Language setting upon first install will follow your default region.

1. Fixed the issue where the use priority was applied differently with Appearance Change Tickets with expiration dates

3. Fixed the issue where selecting a product from the Shop UI and then clicking on a Guild Buff product in the Guild Shop displayed the product list of the Shop instead.

6. Fixed the issue where the color of some Buddy was different from the menu and when summoned.

7. Fixed the issue where Taiwan (Rosheim) players were not shown in the Battlefield of Valhalla PK Rankings.

8. Fixed the issue where the XP amount displayed was different upon death in certain levels (415~449).

9. Fixed the issue where entering expired coupons on Android devices caused them to crash.

10. You can now obtain Armor Fragments from Basilisk, Cursed Eye Buoy, and Vicious Basilisk of all difficulties of the Sewer Maze.