With today's update we are introducing a brand new field raid boss Lich Shire that leads the Underlying Legion, new raids with fearsome Drekavac and Sea Serpent, and Guild Hideout for your guild to fully enjoy Moonlight Sculptor to the max! 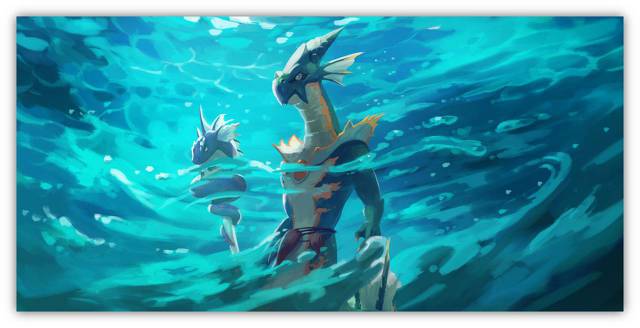 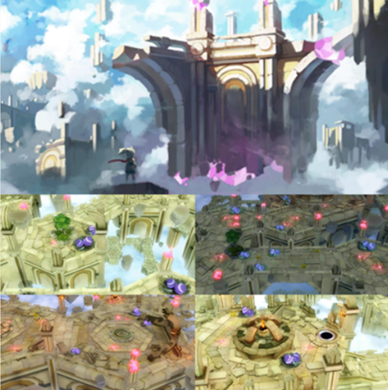 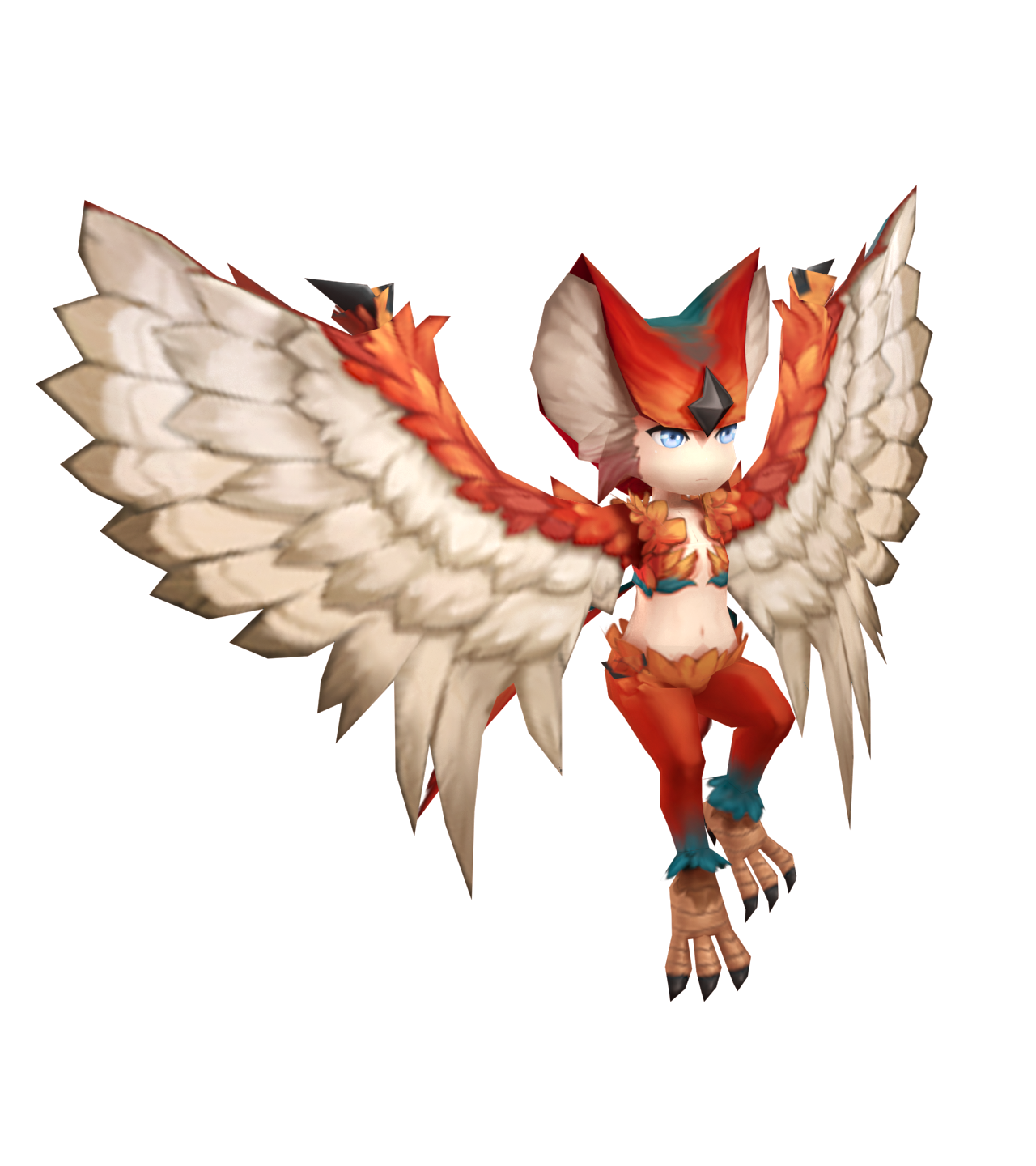 You will see Golems in the Closed Mine.

The Dead's Mark will be applied which has a debuff effect such as Blackout, Decreases all RES, Resist HP, MP Drain and more.

Information of Closed Mine

Blackout Debuff can be removed as you use the food below.

Please note that the purchase limit of all costumes will be removed.